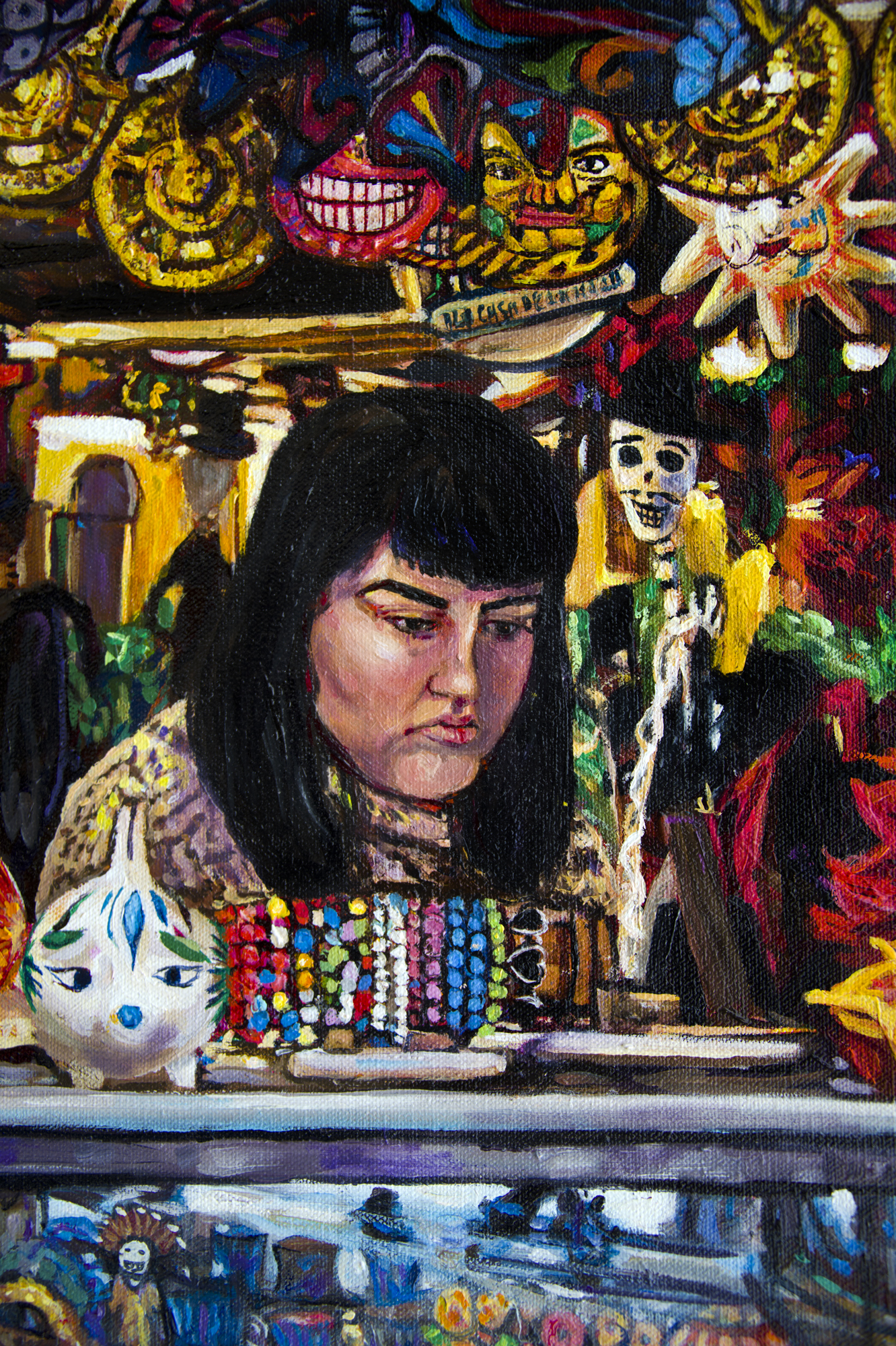 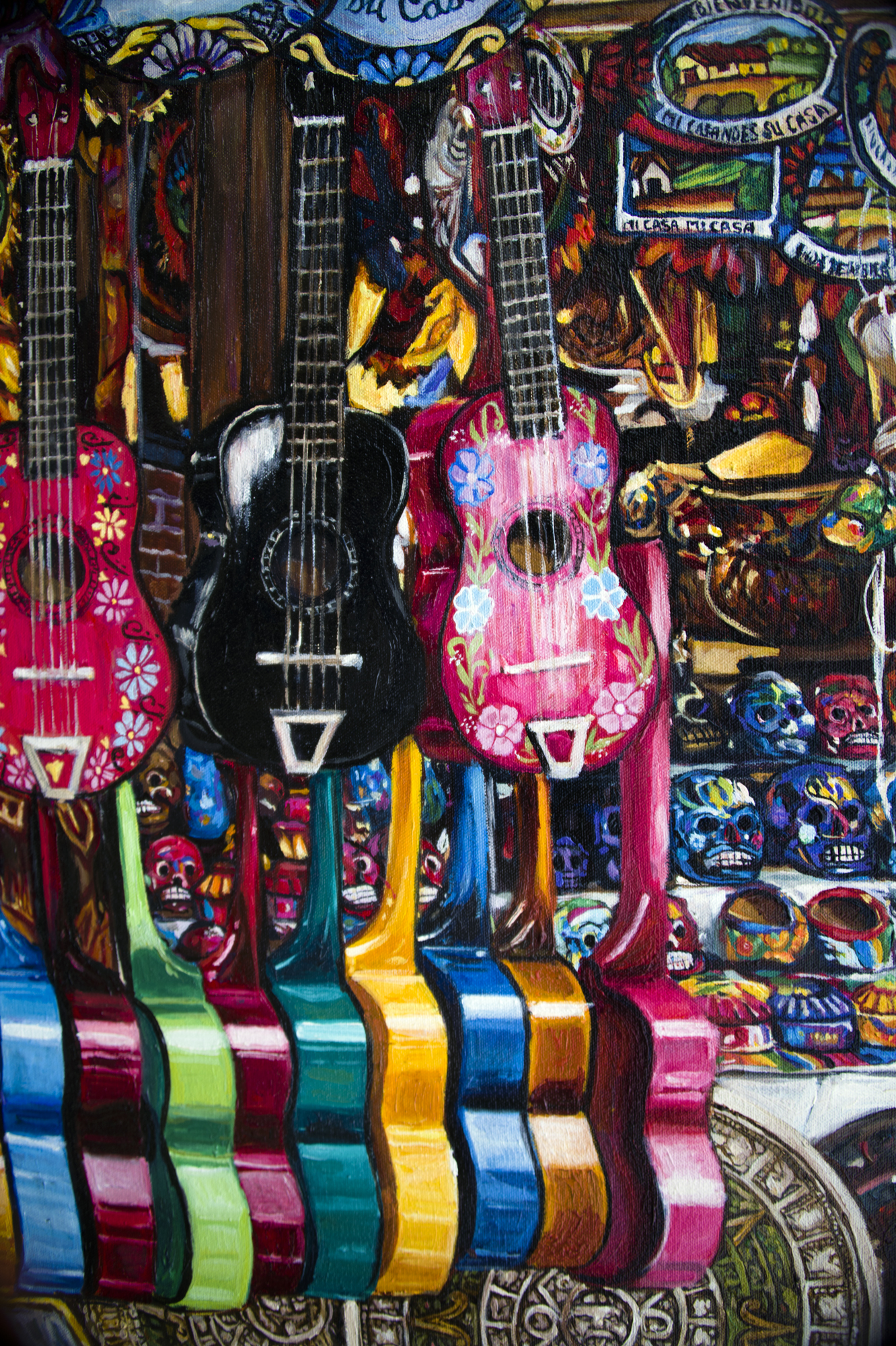 Olvera Street, known as “the birthplace of Los Angeles,” is a Mexican Marketplace that recreates a romantic “Old Los Angeles” with a block-long narrow, tree-shaded, brick-lined market with old structures, painted stalls, street vendors, cafes, restaurants and gift shops.  Olvera Street was created in 1930 “to preserve and present the customs and trades of early California.”  Many of the merchants on Olvera Street today are descended from the original vendors.

This site uses Akismet to reduce spam. Learn how your comment data is processed.

This site uses cookies. By continuing to browse the site, you are agreeing to our use of cookies